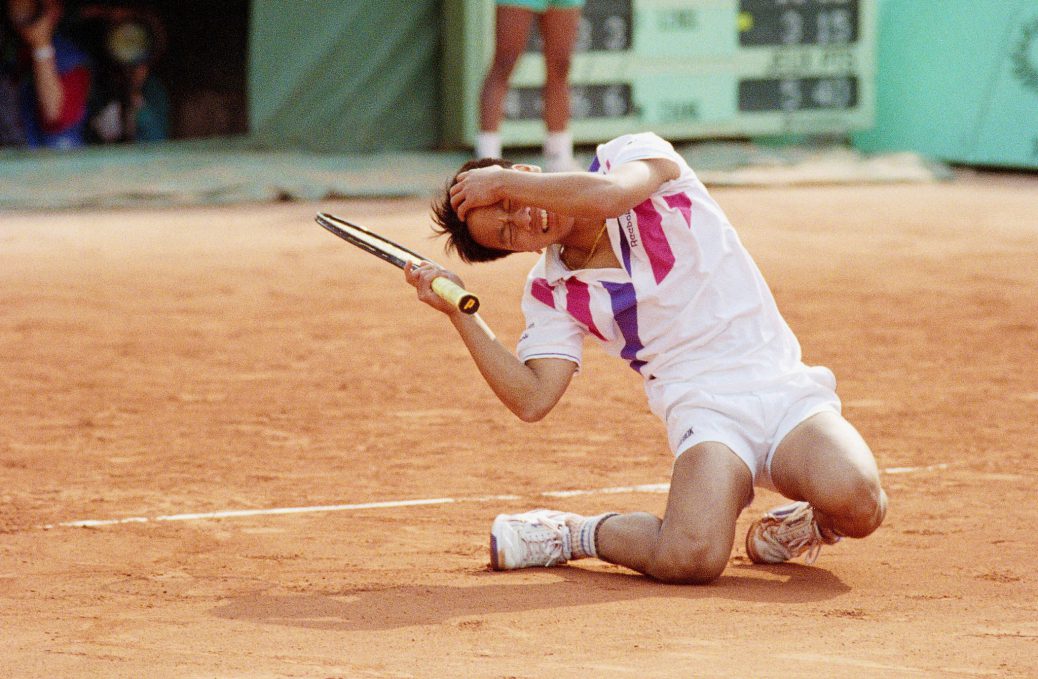 Michael Chang returned to the French Open this year to celebrate his 25th anniversary with a protégé writes Christopher Carey of the NY Times. Kei Nishikori, the Japanese star who is ranked in the top 10 for the first time  is hitting new heights under Chang’s tutelage. In Carey’s article Chang shares some of the lessons learned from the 1989 win at the French Open and why being 17 has its advantages.

Michael Chang Returns to French Open, With a Protégé