Home Chang To Be Inducted Into The So. Cal Tennis Hall of Fame

Chang To Be Inducted Into The So. Cal Tennis Hall of Fame 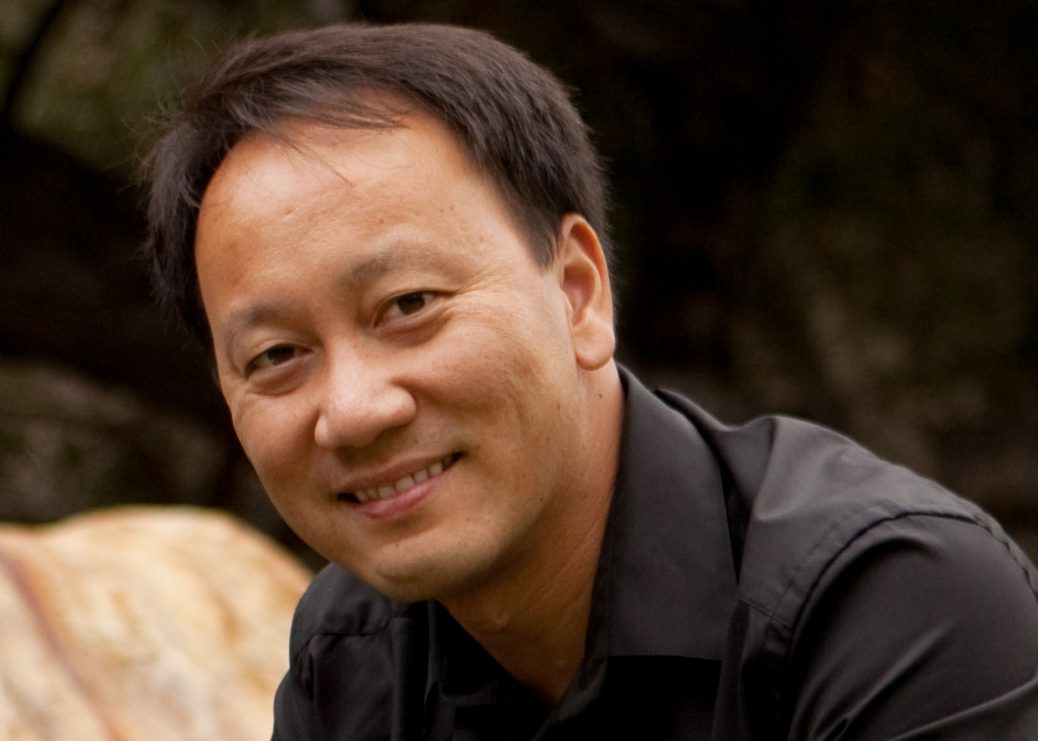 Michael Chang will be honored September 22nd at the Southern California Tennis Association Hall of Fame Induction Gala being held at the Riviera Country Club.  As the youngest Grand Slam singles winner, Michael Chang will be recognized and honored along with legendary tennis instructor Vic Braden, former WTA #1 Lindsay Davenport; as well as other tennis greats including Rick Leach, Gil Shea, and Kathy Willette.

Michael Chang, along with this year’s inductees, will be recognized at the induction gala for his significant role in local, national, and international tennis during his career.  With his addition, membership in the prestigious Hall of Fame will grow to 76.